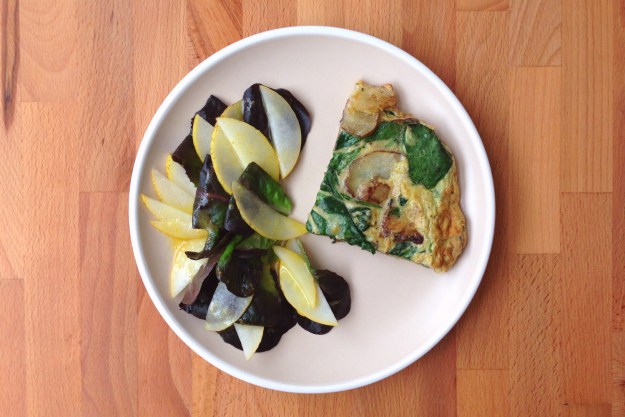 Contents of your meal kit:

Note: Use a small skillet for 2 portions, medium for 4/6 portions. Most skillets are oven safe for a brief amount of time. If yours has a plastic or rubber handle, wrap foil around it to protect. Aren’t sure about putting yours in the oven? Check the website for an alternative option.